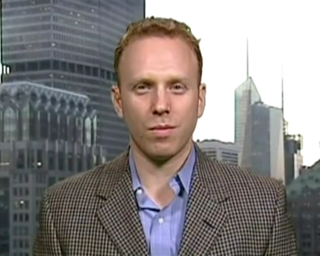 "Parash Hill is a scenic overlook near Sderot, which is one of the underserviced
development towns originally constructed in Southern Israel to accommodate
some of the hundreds of thousands of Jews who arrived to Israel from Arab
nations during the 1940s as impoverished victims of government-led campaigns
on expulsion. Parash Hill offers sweeping views of the Gaza Strip, and beyond
it is the Mediterranean Sea. Here, hundreds of Israelis gathered at the vista to revel
in the violence. For them, the hill offered mezzanine seats for the bombing; they
cheered or stared with silent satisfaction while the hometown team exacted blood
vengeance on the Enemy. “Of course I’m happy,” a twenty-six-year-old Orthodox Jew
told a reporter from the UK’s Sunday Times as he watched Israeli jets bombard the
strip. “It would be better if innocent civilians weren’t hurt, but the ones who cooperate
with Hamas—that’s their problem.”
A secular, middle-aged woman pointed to Gaza and calmly explained to Ulla
Terkelsen, a Danish TV reporter, “They should just wipe the whole thing off the
map.” With a dramatic wave of her hand, she added, “Yeah, I’m a little bit fascist.”
A twenty-seven-year-old student surveyed the scene of picnicking Israelis and
lamented, “People in Israel are addicted to violence."  Max Blumenthal in "Goliath"

Max Blumenthal is a brave man, a brave and honest man.  He is the son of my friend Sidney Blumenthal.

"Goliath" will be published by "Nation Press" on the first of October.  I recommend it.  pl

This entry was posted in Israel, Palestine, Prose. Bookmark the permalink.

15 Responses to “Goliath” by Max Blumenthal