Happy Anniversary to The World Turned Upside Down by Fred

On the 17th of October, 1781 – General Charles Cornwallis offers his surrender to the Americans at Yorktown, Virginia. Let's raise a glass and listen along to the song that brings such cheer.

To our old opponents across the pond, can you call off your former Deputy PM, Sir Nick Clegg? All that suppression of news he's conducting as VP at Facebook is interfering in our election. Maybe you can ask him what involvement he had with GCHQ and Mr. Steele while you are at it. To our allies in France, thank you for sending Admiral de Grasse and General Jean-Baptiste Donatien de Vimeur, comte de Rochambeau and the ships and men they commanded.

Happy Aniversary to Victory at Yorktown. 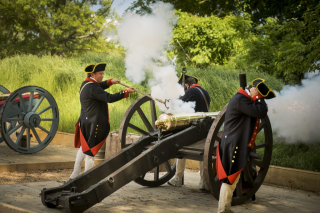 There are many good resources on the war, here's a recent book I found interesting; and a short write up here. A number of our French allies who were killed in combat are still buried here, where they are honored by our people. 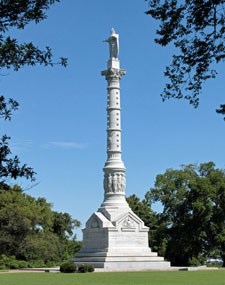