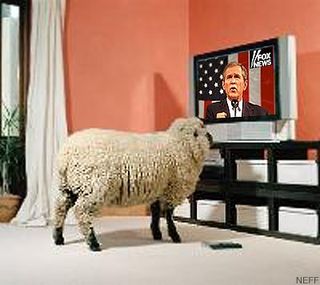 The jihadi rebels are waging war against Sunni Kurds in Northeast Syria and driving many as refugees into Iraq.  You won't hear much about that in the MSM in the US either.

The Syrian Army and Alawi militias have driven the jihadi rebels from the territory they had taken in the north of the Alawi country in Syria.  There won't be much on that either.  pl