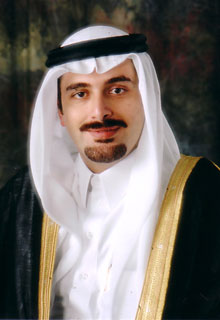 "Lebanon's leading Sunni Muslim politician Saad al-Hariri accused Hezbollah on Saturday of dragging the country deeper into Syria's civil war after the Shi'ite militant group's leader said he was ready to go to Syria himself to fight.
Hariri, a former prime minister, was responding to a speech by Hezbollah Secretary-General Hassan Nasrallah who said that a car bomb in Shi'ite southern Beirut would only redouble the group's military support for Syrian President Bashar al-Assad.
"(Nasrallah's) speech takes Lebanon into deeper involvement in the Syrian fire," Hariri tweeted. "It's a pity to squander the blood of the Lebanese in such a way."  Reuters

This is very funny.  IMO Sa'ad Hariri like his father before him has always been Saudi Arabia's chief agent in Lebanon.  He and his father are "rumored" to have made US$ billions in SA by processing contracts for royal guest houses, etc. in which members of the royal family "supposedly" benefited.  He is a Wahhabi and even looks like a Saudi.  pl

This entry was posted in Lebanon, Saudi Arabia, Syria. Bookmark the permalink.