Panic Sells and This Price is Waaaaay to Low! …. by Fred

How does a ventilator cost $35,000? Inquiring minds at SST want to know and your favorite correspondent is gonna tell ya the long and short of it. Short: They don't, that's just what they sell'm for. The long? Well, read away, it's not like you have to go to work today, right?

What can I get for $35,000 of your tax money? Well, your favorite president, who is busy screwing you and the New Yorkers you love,  put it:

"“As usual with ‘this’ General Motors, things just never seem to work out,” Trump tweeted. “They said they were going to give us 40,000 much needed Ventilators, ‘very quickly’. Now they are saying it will only be 6000, in late April, and they want top dollar."

I gues that means he isn't buying ventilators at $35,000 each from GM and their partner Ventec…"they were preparing to roll out as many as 10,000 ventilators a month, many of which would be produced on a new assembly line at a GM facility in Indiana."

Oh the white privilege! Other colors available, so take that racism! Now if all you see is a carbon emitting behemoth fear not, you can always get one of these hot models: 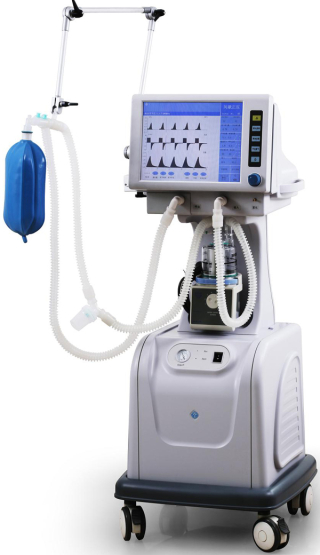 My, what a beauty. (That's a commy model, not a Ventec one BTW) I bet sophisticated New Yorkers and oligarchs, like this caring friend of your favorite president, 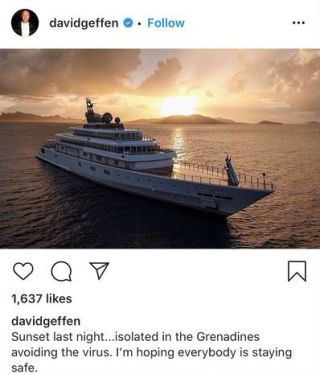 would like one of these on hand right now. I wonder how many he's donating to hospitals in need? Cadillacs, that is, not ventilators. I hear the hear those are in short supply, unlike Cadillacs.

Now you are probably wondering, being the intelligent and sophisticated readers you are, just how a Cadilac ST4 cost as much as a start of the art piece of medical equipment that is short supply everywhere? Well, I'm here to help you out. Take a look: 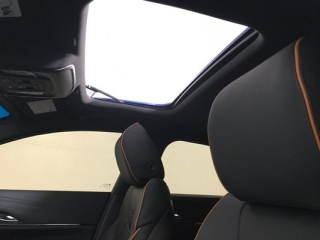 Does that ventilator come with a moon roof? Why there's a $1,200 option right there you don't have on that ventilator.  Then there are these roundy round things, what's the word? Oh, yeah – Wheel! Boy is that a 5,000 year old technology you can see examples of at the Smithsonian when they reopen? Yep. 'Cept these here are special. Aluminum cast – every one xrayed to check for porosity too -, machined, polished and with the added bonus of steel belted radial tires and can you believe it a tire pressure monistor system installed! Boy oh boy only $1,900 on ebay. (You're probably wondering who stole those 4 pictured since the dealer usually only sells one at at time for when you dent the rim because you hit a pothole with an underinflated tire, but hey, GM buys them in packs of 4 by the tens of thousands because Cadilac production  a whole lot higher than that 300 ventilators a month Ventec is making.) 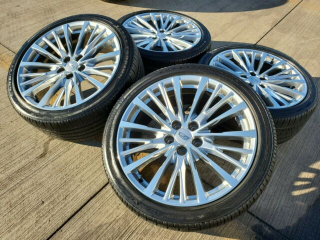 I wonder what ventilator wheels costs? If you say mid-grade industrial castors are going for $22 for 4 plus shipping on Amazon, Well, looks like you have $1,850 and change for other options.

What else does your new Cadilac have? Hmmm, is that Corntian leather seating on this thing? I wonder what that costs? But, does it come with new technology to keep us safe? 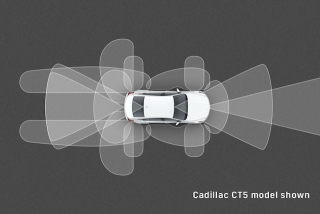 Wow oh Wow! Radar/Lidar/hardyharhardar or something to keep us safe. I wonder what they use on that ventilator to prevent collisions? See how much money that safety technology costs! Do you think there are seatbelts and airbags on that ventilator? That's about $3,000 more or less all told, but don't tell anybody, Panic Sells and This Price is Waaaaay to Low! 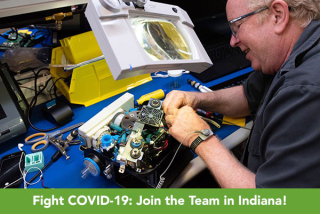 High Technology and not a clean room in sight. What technology is on that Cadillac? 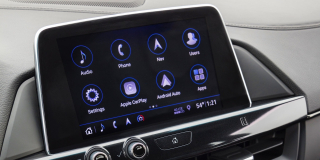 Hey hey hey, look at that sweet Cadilac display. Audio, phone , a Nav system – woooeee we ain't get'n lost in the hospital again. That ventilator's got a nav system ain't it? and can I synch my phone to it to be hands free so I can work and talk at the same time? Maybe load up my favorite playlist so my patient can have some music to listen too as he lays there NOT dying? How about I load up some Gregorian chant to calm everyone in the ICU? What kind of sound system does $35,000 of medical ventilator technology come with? Let's shift gears and look under the hood, metaphorically anyway. 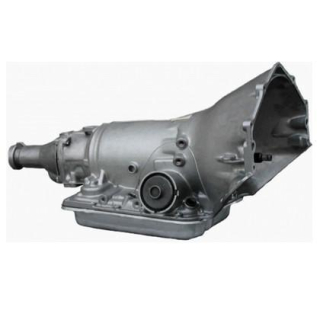 Hey, do surgeons make those trannys? Well, maybe not that kind but we won't need either nor that turbo-charged I4, the gas tank, fuel system, catalytic converter and muffler. There goes another $10,000 of cost.

Oh look, an assembly line we shouldn't have to pay for. Think we'll need those axles, brakes; some fine class A doors, hood, roof; bumper, mirrors, ecoat, paint, spare tire, carpet? Yeah, but think of the money you have to spend on that 21st century air flow system that uses: 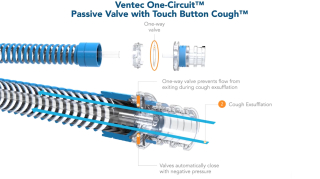 Hoses and connectors. Well at least you won't have to break into the "Its an emergency, hurry" supplies of this stuff to stop leaks: 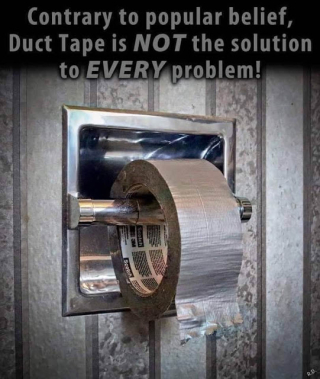 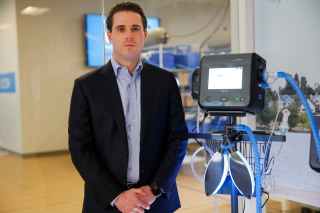 You know what we are really missing on this ventil… cough, cough; sorry, it's notn'n, probably just the flu, what we are missing: Cup holders. This is america. At least on a $35,000 Cadillac I can get two of these: 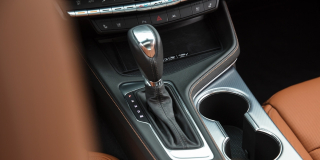 Conveniently located right next to the gear shift handle. Have you ever wonder what happens when you're running down the road full bore think'n how rich you are gonna be when some damn Orange thing jumps in front of you and you shove that gear shift into reverse think'n it'll stop crash you're about to have? Ask Mr. Kipple. Meanwhile guess who just disappeared from the news: 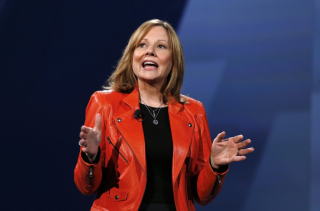 Red is the new Green comrades.

Where you at Mary, you run GM, where ya hid'n now and why? How did you pick this company and just how much of $1.5Billion were you gonna rip us off for  use to buy or refurbish capital equipment at taxpayer expense for other uses?

"GM said in a statement that it will be “donating its resources at cost.” Orange Man Bad. OK Bloomberglaw, owned by the guy who has spent close to a billion on media to get 13% in the polls and a hell of a lot less on ventilators to keep New Yorkers alive, didn't write that but I bet they believe it.

If you conculded those things don't and shouldn't cost as much as a Cadilac afterall I agree.

President Trump, if anybody work'n for you reads this humble blog, I suggest you invite the dynamic due of CEOs to one of the daily Covid19 briefings next week. Give the press a copy of the GM brouchure for a Cadilac and bring in one of those ventilators made by this company and have Mary and Mr. Kiple explain just how 'cost' got to $35,000, ever. Let Mary explain why Trump had to make this public and take the heat before she did the right thing. Then ask both of them how much of their product is sourced to companies located in Communist China, orignal source of the Covid19 virus that is killing people all across the world.

32 Responses to Panic Sells and This Price is Waaaaay to Low! …. by Fred