Saved by Zero. A review by Fred

How dare they! How dare they. Yes, how dare they vote on the bill written by veteran United States Senator Bill Markey of Massachusetts, which is word-for-word identical to the one written by the Boss of the House. The Green New Deal.

Chasing after my dreams, disown me, loaded with danger….

AOChe, America's Other Communist, is outraged. That the US Senate held the vote. Here's zero some facts.

My dreams disown me.

Now we all know The Green New Deal Works! Here's proof:  43 Senators recieved pay but were “unable or unwilling to work.”  Just like the GND FAQ said they would get. They didn't work, they were just "Present"; to collect a paycheck.

"Point is, the real one is our submitted resolution, H.Res. 109"

<break, break> We interrupt this report for a special announcement from a Winner! 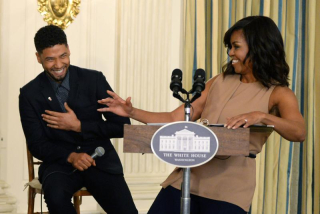 Jussie all charges Dropped. That's what I call, The Art of the Deal.

I'm Vladimir and I approve this manipulation just decision. Yeah, Russia is not a threat to anyone.  How many stories about that other country (not named Russia) have you read lately?  (saved by zero)

Meanwhile somebody is leaning in to save us from hate. You saw how many articles on this? (saved by zero) 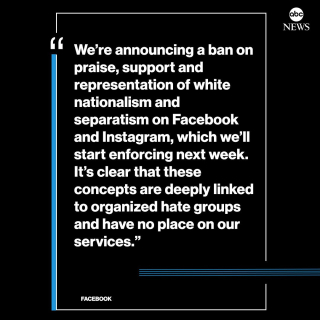 If only somebody could identify Hate and warn us all.

I wonder what the connection to the Chicago narrative is? (saved by zero)

"Christina M. "Tina" Tchen is an American lawyer. From 2011 until 2017, she served as Assistant to President Barack Obama; Chief of Staff to First Lady Michelle Obama; and Executive Director of the White House Council on Women and Girls."  wiki

Meanwhile, reporting from the loving streets of Barack's home town:

Hmmmm. I wonder what the Chicago police have been up too lately?

Meanwhile in the Swamp, anything new? 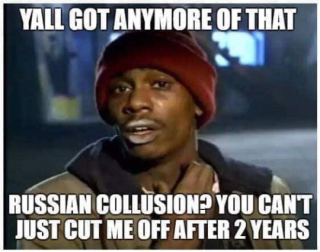 or how about these items? 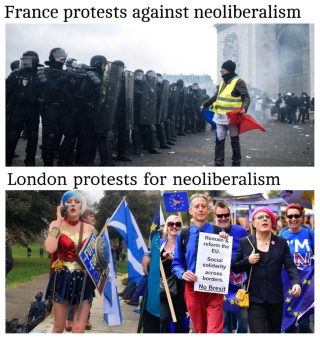 ? Naw, of course not. And the Band Played On

<now back to our story> 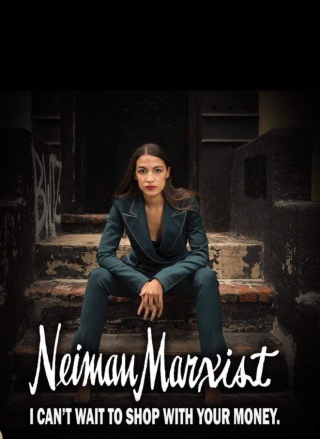 Set it to music.

Who needs to win (saved by zero)