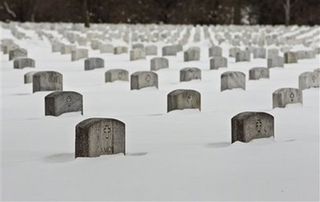 – The president should not be allowed to take the US to war on his own authority when there is not an ongoing national emergency. The WH is saying that the War Powers Act allows POTUS to do so within the reporting requirements of the act. There should be a court challenge to this assertion of presidential power. Who would have “standing” to bring such a suit?

– The Congress should be encouraged to question even more deeply the supposed “evidence” produced by perjurers like Clapper and humanitarian war hawks like Kerry and Rice.

– Israel is evidently the source of ambiguous SIGINT regarding Syrian military activities. The administration must make this SIGINT public if it is to claim that it is true.  We should want to examine it before we accept it.  Presumably it is unencrypted voice and not very sensitive.

– There is reporting indicating that residents of the area struck on the 21st believe that Saudi supported rebels were involved in what may have been a “provocation” that got out of control. The name of Bandar bin Sultan comes to mind.