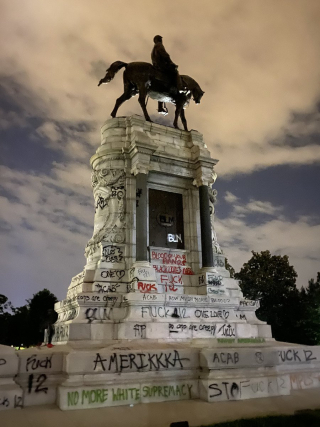 This is now the New Dominion of the Democrats and Northam.  pl

This entry was posted in History, New Dominion, Reconstruction Renewed. Bookmark the permalink.

40 Responses to The New Dominion