Ah, good! Something for the UN to investigate. 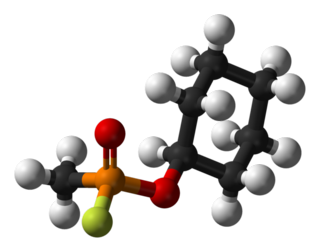 Think about it!  A UN chemical weapons use investigating team is in Damascus.  They were invited into the country by the Syrian government.

These attacks are supposedly in the Damascus suburbs.  Are the rebels so desperate as to make claims that are easily investigated?  Is the government so inept as to do this?  pl

23 Responses to Ah, good! Something for the UN to investigate.