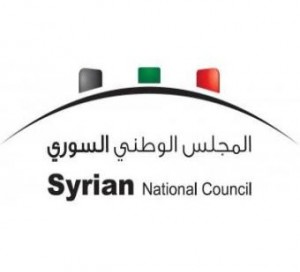 "The military wing of the U.S.-backed Syrian National Coalition (SNC), an umbrella opposition group fighting against President Bashar Assad, has flatly rejected a proposal by Russia which would see the regime hand over control of its vast chemical weapons stockpiles to international control to avoid U.S. military strikes.
After more than two and a half years of bloodshed in Syria which has left more than 100,000 people dead and millions displaced, the Russian initiative was announced Monday and quickly agreed to by Assad's government."  CBS News

Yes.  The SNC, some of John McCain's little friends, rejects the possibility of the removal from the country of the weapons that they insist have been used by the Syrian government.  Does this strike anyone as odd?  pl