Brooding in the Marble City beside the Great Swamp 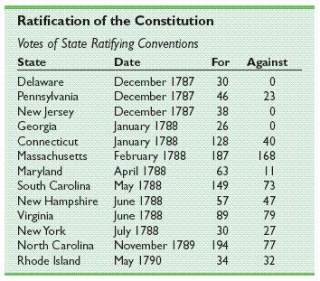 The cognoscenti are whispering, whispering of a failure of will and steadiness in the SCOTUS in the matter of the Texas constitutional lawsuit against several states for a failure to provide equal rights to Texans and the citizens of six other states in election process.

According to listeners in the halls of SCOTUS actual screaming could be heard in debate among the justices over whether or not to hear the case.  This is unheard of within the most exclusive club in the world.  Mutual dislikes and contempts are carefully concealed within that charmed circle. An alternative version of the story has them screaming at each others' screens.

On this occasion, Roberts and the liberals made common cause to prevent acceptance of this case under "original jurisdiction" in this case arguing against Thomas and Alito.  Kavanaugh and Barrett were supposedly admonished by Roberts to abstain from argument on the basis of their lack of experience.  With Kavanaugh this would be easy.  IMO he is a broken man, torn to bits and mortally wounded psychologically.

1.  Roberts actually said (or screamed) that he feared leftist mobs in the streets if the court heard the case.

2.  This establishes a context for SCOTUS decisions in which fear of the mob will decide rather than the concept of the constitution as a compact of the 50 states, a compact created by state ratifications and which cannot be changed except through ratification of changes by the states.

3.  In other words, SCOTUS is no longer an honest broker and referee among the states.

BTW, in the chart above, North Carolina and Rhode Island had previously voted NOT to ratify but re-voted after Virginia's ratification meant that they would be excluded from the new country if they did not.