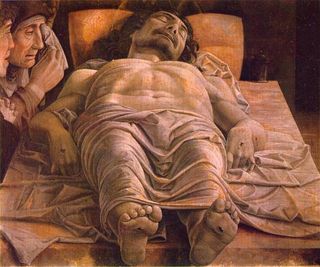 Holy Saturday is the day that Jesus lay in the tomb.  pl