Afghanistan – where is the SOFA? 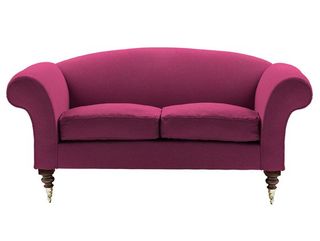 Karzai is not running for another term.  He will leave office on a date that roughly coincides with the end of NATOs mandate in his country and Obama's stated intention to withdraw.  Karzai clearly holds the US and its "leadership" in amused contampt.

Why would anyone think that the Afghans are going to give us legal extra-territoriality for indefinite time when they can get rid of us by not agreeing to a SOFA?

You think that they will want the flow of materiel and offshore training to continue and that will require them to give us a SOFA?  I don't think so.  The Iraqis refused to give us a SOFA.  We have 200 plus military people stationed in the embassy in Baghdad who are documented as diplomats under the Vienna Convention.  That gives them immunity from Iraqi law.  They are there for the express purpose of managing the continuing flow of materiel into Iraq and arranging offshore training.

The pattern is obvious.  Is this Obama's real exit strategy?  pl

4 Responses to Afghanistan – where is the SOFA?