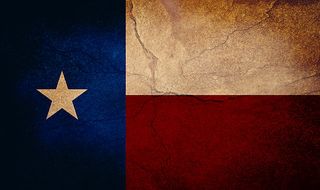 "Attorney General Eric Holder announced Thursday that the state of Texas must get pre-approval from the Justice Department or a federal court before making any changes to voter laws.
The announcement came just a month after the Supreme Court decision Shelby County v. Holder, which struck down a key provision of the Voting Rights Act of 1965, legislation that prohibits discrimination in voting."  US News

I don't altogether understand what Holder thinks he is doing.  The Shelby County SCOTUS decision denied the US the right to block Texas' Voter ID Law.  Now Holder wants to sue Texas over this law.  Would this not be a criminal interference in Texas' electoral law?  He also wants to associate the United States with another ongoing lawsuit in such a way as to cause a federal district court judge to order Texas to continue pre-approvals as though the Supreme Court had not cancelled that part of the Voting rights Act.

Are these not impeachable offenses?  pl

This entry was posted in government, Justice. Bookmark the permalink.

88 Responses to Holder pledges to defy the Supreme Court