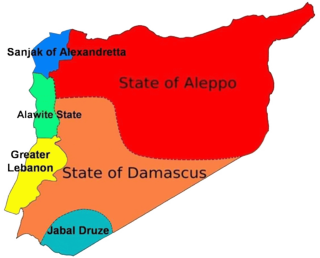 "It took nearly two years for the chattering classes to take stock of Egypt's economic disaster. The New York Times' Thomas Friedman, the benchmark for liberal opinion on foreign policy, gushed like an adolescent about the tech-savvy activists of Tahrir Square in early 2011. Last week he visited a Cairo bakery and watched the Egyptian poor jostling for subsidized bread. Some left hungry. [2] As malnutrition afflicts roughly a quarter of Egyptians in the World Health Organization's estimate, and the Muslim Brotherhood government waits for a bumper wheat crop that never will come, Egypt is slowly dying. Emergency loans from Qatar and Libya slowed the national necrosis but did not stop it.
This background lends an air of absurdity to the present debate over whether the West should arm Syria's Sunni rebels. American hawks like Senators John McCain and Lindsey Graham, to be sure, argue for sending arms to the Sunnis because they think it politically unwise to propose an attack on the Assad regime's master, namely Iran. The Obama administration has agreed to arm the Sunnis because it costs nothing to pre-empt Republican criticism.  "  Spengler

Yup. Partition of Syria is a real possibility.  pl

This entry was posted in Egypt, Syria. Bookmark the permalink.