Shall George Floyd Have a Statue

A question posed by Fred.

Our ancestors raised many statues to men and women of renown. Leaders in war, in peace, in education, in medicine, in governance. In reflecting upon an oration by Charles Francis Adams I read some years past and in light of current events I thought it might be a question worthy of this Committee of Correspondense. He quotes Carlye, as a reference point to his comments:

"Carlyle wrote more than a century ago "Whom do you wish to resemble ? Him you set on a high column. Who is to have a statue ? means. Whom shall we consecrate and set apart as one of our sacred men? Sacred: that all men may see him. We reminded of him, and by new example added to old perpetual precept, be taught what is real worth in man. Show me the man you honor: I know by that symptom, better than by any other-. what kind of man you yourself are. For you show me there half a century ago, so now what your ideal of manhood is : what kind of man you long inexpressibly to be, and would thank the gods, wilt your whole soul, for being if you could.” 1

In this vein I will lay out my considerations, and hope that each of you will consider this when refelcting upon the question, "Shall George Floyd Have a Staute.

From our nations foundation to now. 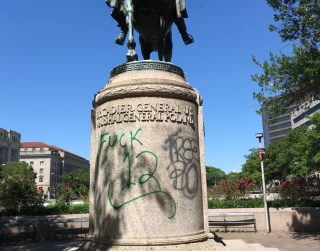 "Washington furnishes a precedent at every point. A Virginian like Lee. he was also a British subject; he had fought under the British flag, as Lee had fought under that of the United States. when, in 1776, Virginia seceded from the British Empire, he " went with his State," just as Lee went with it eighty-five years later ; subsequently Washington commaned armies in the field designated by those opposed to them as *' rebels," and whose descendants now glorify them…1

I spent my formative years in Westmoreland County, Virginia, birthplace of Washington and Lee. I remember teachers in elementary school telling us all that if we tried hard enough we could be president one day too. 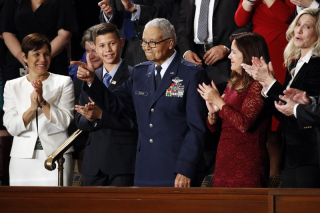 Survived Jim Crow, Segregation, honored by the President of the United States of America.

We honor and remember those who defended our nation and our values.

"Show me the man you honor: I know by that … what kind of man you yourself are." 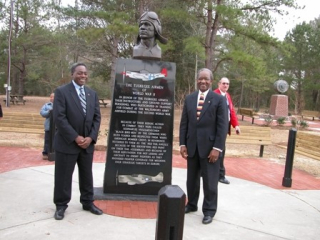 We remember those who defended us, sometimes we grieve, but we remember. 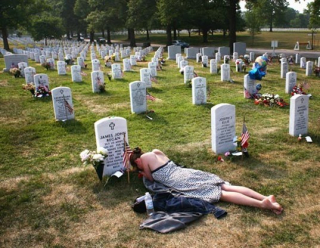 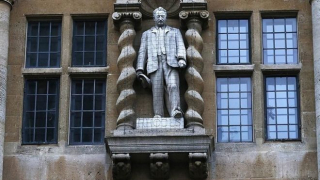 "This is not over. We will be redoubling our efforts and meeting over the weekend to discuss our next actions."

And seek for truth in the groves of Academe.

“In our commercial reality, we would fire anyone for developing code like this and any business that relied on it to produce software for sale would likely go bust,” David Richards, co-founder of British data technology company WANdisco, told the Daily Telegraph.

America's colleges would not have such problems, and our press would cover them in detail. At UVA the leadership knows that it is not about money, but matters of principle. 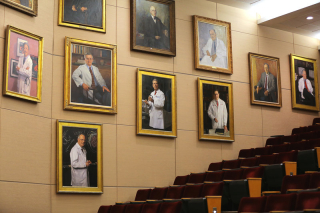 What did they ever do for America to be honored so?

Here is a man more renowned now, and who will long be remembered for his counsel to governors and presidents. 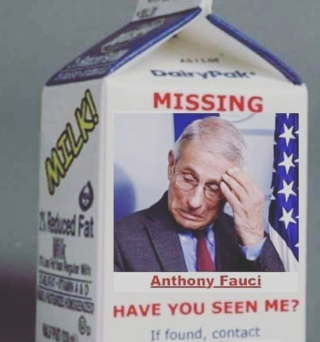 We do it because we must. The nation's best men and women. Best men…. It's not political….. 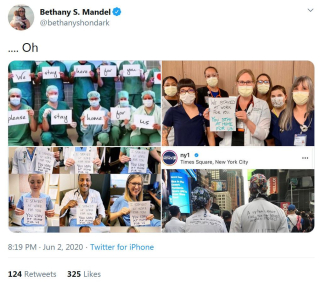 Overcame homeless, overcame a drug addiction. To some he is no longer a blm. 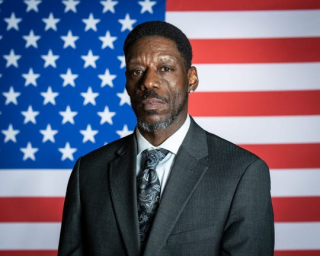 "We live in another age and a different environment" from when statues to heroes, to men and women of renown whose examples we wished to emulate were erected. It will mark a passage of our nation from an existance under the principles of self-government, to its return to one under the principles of feudalism. The Presumption of Innocence, that "Golden Thread that runs through English Common Law", and thus is a foundation of American Justice.

Silence; silence is neither consent nor complicity whatever an oligarch or a Chief Legal Officer of a multi-naitonal NASDAQ listed company operating under the Securities Exchange Act of 1934  might proclaim. "To be silent is to be complicit.  Black lives matter. "

Remember whom they honor, and whom they are complicit in dishonoring. "mutato nomine de te fabula narratur" As Horace put it two thousand years ago.

To honor the memory of the preserver of the Union and liberator of the slaves. 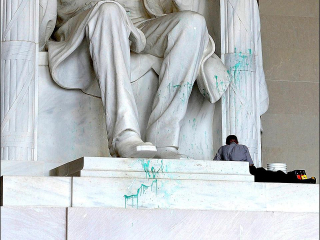 Some, choose a special way to honor America and Americans.

Two weeks to stop the spread. To bend the curve. To save just one life. Even Easter Services can not be held in person.  To honor a different religious figure, that is acceptable.  But don't get a haircut in that state, it may get you fined.

"Better knowledge, calmer reflection, and a more judicial frame of mind come with the passage of the years: in time passions subside, prejudices disappear, truth asserts itself."  1

"Romanians rose up in 1989 as other Communist regimes collapsed in Eastern Europe, … Ceausescu was also known for the fierce way he stifled dissent with his Securitate secret police, which were believed to have 700,000 informers in the nation of 22 million."

It will never happen to an American leader. Especially not in the city where it all started.

Shall George Floyd have a statue?

6 Responses to Shall George Floyd Have a Statue