You Put The Lime In The Coconut…….. by Fred 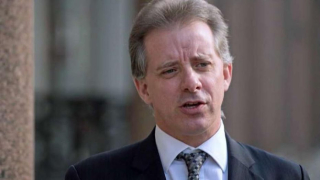 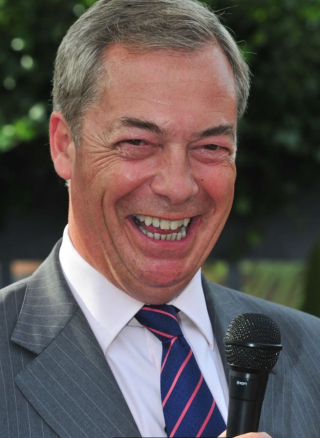 Wow, is that a limey, or a coconut? We better get an expert to tell us just what those results mean. 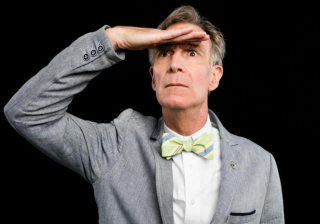 Well, Fred, if you look at the results of the EU Parliamentary elections you see that Prime Minister Theresa May's Conservative Party ended up in fifth place, with 9% of the vote. Labour won 14% add those together and that's 23. And Nigel. If you do the New Math that means the Brexit party could gain up to 240 seats in Parliment.
Wow! Bill Nye the science guy you have conviced me; Political Climate Change is Real!
Next thing you know somebody will be acting all presidential.
put the lime in the coconut, drink 'em bot' up
put the lime in the coconut, drink 'em bot' up
I bet right around now a few of you can use a break, a refreshment, perhaps to get a new drink. So enjoy the musical interlude.
Entre Act
Bomb, bomb, bomb, bomb, bomb Iran…
Sorry, I don't know how that got in there. Always seems to happen right about the time Peace is going to break out. That of course is the great hit from John Bolton and the Neoweasels from thier album "Bombs Away" featuring those great songs "Bomb me Baby One More Time" and "Oops, I Did It Again". (Britney did a great remake of that one, but now she is a trainwreck. At least she still looks better than a neoweasel and only bombs in Vegas.)
While you are waiting for the next act in this play of international politics why not enjoy a classic American drink with the original ingredients. 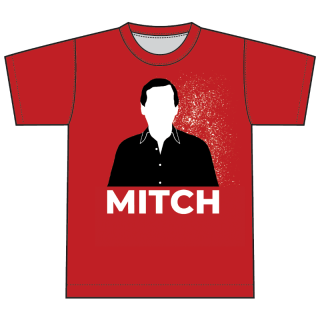 Ah, thanks Senator but not that ingredient. Since we began this with a perusal of Trump's visit to Britain and France in remembrance of those brave men and women who liberated a continent let's ask one of your favorite president's favorite general's favorite generals just what we need: 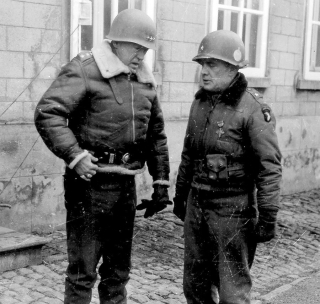 NUTS!
Act 2
Well, a civilization that makes a man that elequent certainly deserves to be celebrated with a drink. What we need is something that is marvelous.
Uncola nuts. That is just the thing for the international stage. 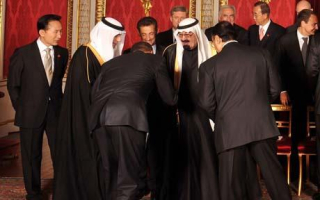 Look, it's the UN President. All those foreign countries just loved him.
Saudi Arabia: King Abdudallah is dead. Egypt: President Morsi is dead.  Iran. JCPOA is dead.
Even Russia. He's the only American President they ever beat.
The Real Donald J Trump is never going to do that, he's made of a different kind of meddle.
Now there's a first, and here is another.
This is just, un, UN believable.
Hit me baby one more time. Oops, He did it again.
He's, he's, he is the un-UN-President! Next thing you know peace will break out.
Exit Music
The "Experts"
'Merica is just full of experts.
Ah, Don't you just love the sound of TDS in the morning?
Encore
Live from the DMZ – The Donald's MAGA Zone
Here's a little song I wrote
You might want to sing it note for note
Don't worry, be happy
In every life we have some trouble
But when you worry you make it double
Don't worry, be happy
Somebody came and took your lead away 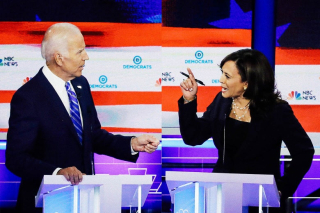 (I think we need to segregate those two.)
Don't worry, be happy
The AG say your un-redactions are late, he may have to litigate.

Don't worry, be happy
Listen to a what I say
in your life expect some trouble when you worry you make it double
Don't worry be… happy… be happy now
Ooh-ooh-hoo-hoo-ooh ooh-ooh-ooh-ooh ooh-ooh-ooh be happy.
He's the un-UN-President.
.
.
.
extended play
.
.
I wonder what Hilary is thinking now.
Thanks God the Tiki Bar is Open!
…
Hey, is this speaker on.
<Alexa> No, I'm not listening, not at all.
I was out on a leave of absence
From any resemblance to reality.
Hillary Clinton to serve as keynote speaker at cyber defense summit
Thank God the tiki bar is open
Thank God the tiki torch still shines.
…
Happy Independence Day.
I bet the CBP would love to have that guy working for them, ain't that right AOC?

Uh, whatever.
Hey, what are still doing here? Don't you know the Tiki Bar is open? It's a national holiday, get out there and don't eat more chicken, get a burger and a cold draft beer, this 'Merica not Eco-landia.
Me? I think I'll have what he's having. Looks like fun, even if it is the final curtain.

Remember, watch out how much lime you put in your koolaid coconut.

7 Responses to You Put The Lime In The Coconut…….. by Fred