Crossing the Line by Fred

Great and terrible things can happen when  you cross a line. Sometimes it fills you with dread, like it did with Scott, but other times it's just a bunch of fuss and feathers. Both of which might occur in this hear, to use the new expresion of the new millenium, "conversation". Now you might be a wonder'n about how this idea got started, well listen to me now and believe me later when I tell you it happend as a result of listen'n to a planetary climate change expert, one that done dropped out o high school to boot. Can't get much more expert than that, let me tell ya. Now not to worry, this hear tale won't take much o' ya tweleve years. You'll still have plenty of time to send out a planetary SOS (Save Obama's Sand). But that's in the future. So lets all us all get ah started.

It was a bright, clear evening, with a redening sky, the kind that brings promise of delight to young sailors. That's when I spied it, that thing that I like to call the "ecomobile". 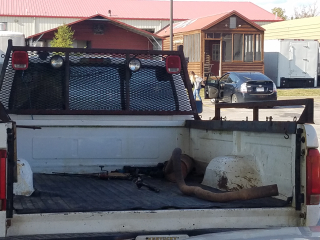 No, not that thing on the far right. Gosh darn it all youall please keep up with the narrative. We has got to cure that habbit o' looking to the far right every time you look on the net, or the paper.  That thing on the top right, the one you was a look'n at, why you know how the saying goes, no shirt rod, no shoes reel, no service fish. Lookee here, this here thing I like to call a close up: Now that is the stuff dreams are made of. Unless you have a boat. 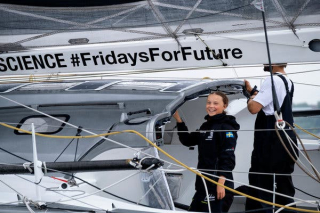 But enough o the chik pics; now back to the narrative. With that ecomobile, why no one can take your dreams away. Because that is a fully renewable means of transportation. Why notice all that metal undergoing the process of re-newal? That's just rust! You say? Yep, good stuff rust. Get a nuff o' that and you reee-new; sometimes just a fender, or the floorboard under the gas pedal when too much water comes in when you try to put the empty beer cans out; or by golly ya just ree-new the whole thing. It's a natural process.

Same thing with the fuel. It's renewable. All you need is lots of dinosaurs. See dinosaurs make gas, some just make a higher octane.

Now, the thing is, with a ecomobile like that, a real American must own that. Just look there in back. Ya see that – two, count'm: one, two, three! Three things – and two, two of them are rods – with reels! The real kind of reel every real American needs now-a-days. You know why? 'cause this guy knows how to really do what I like to call a Fishing Expedition. You can tell he's from that side of the line. Where the old times, they are not forgotten. 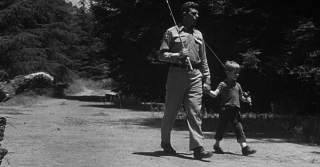 Now if you are from that other side o the line, you know the one. Think they know how to do a Fishing Expedition? That side o the line, where the best of the best of everything can be found. That side. Why they wouldn't be caught red handed with anything like that. They would get a news reel expert. 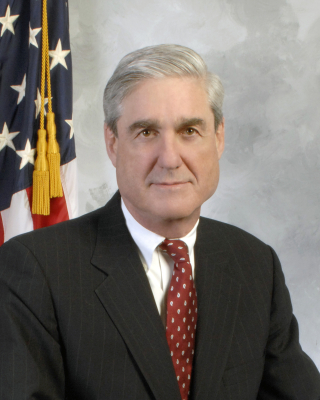 Now there is a real expert leader; for your Fishing Expedition. I bet he's all educated and credentialed like. You know that kinda education, it's a reeeel pricey like. Why they take the 'e' out of expletive and put it into expensive. It takes a special kind of education to do that. That special F-B-I education. Fishn' Before Investigat'n. With that you nevah missfood. Ya gets a all fat'n happy like. Once they are done you'll speak'n a new language, why ya won't be able to use an expletive 'cause you'll be speechless.

You can tell just which side o the line they are from on. Old times, ha! They ain't forgotten, they dun been erased. They know whose which side of the line they are on. Doesn't matter how many expeditions they go on, they always come back with nudden. Even if the powers that be change the rules , no matter how many times they change 'm,  they still come back with nudden. That is sad. Their friends in the city just won't be albe to use their newest tech toys.

Now you take another gander at that there ecomobile. You notice that other thing in there, the one with that long improved climate change emitter attached? That's what we here in 'Merica call a muffler. Now you might be a wondern why that there thing is a back o' the truck. Well let me tell ya a story 'bout that. You probably know the one reely good thing about a muffler, well ya might'n know if you ever get out o the big city, well let me tell ya –  it keeps things all quite like so there is no interference with your fishing expedition. That's important like. Otherwise you'll spend days and days and come back with nudd'n.

Now I know how to fix that there thing right for the next time he takes that ecomotruck out. 'Cause I went to Al's College and Muffler Shop. Didn't graduate from there though, made Al resort to his special Yoga Routine one time too many. Which reminds me. Vlad, or Volodymyr, or John Brennan, could you or your boys look through those 33,000 emails of Hilary's everyone knows you have (it's all over the internet and even the New York Times, it must be true!) and see if you can find Al's yoga routine. I think it might be filed under "bounce twice" or "acetyline torches and half full gas tanks don't go toghter they go kablewy".

That was a great yoga routine. Yep, it was like the hokey pokey. Why he would put his left foot in, and the next thing you know it was upside the right side o' yoa head and it would shake all about. Right afore ya bounced on the concrete; twice. Which is quite a thing to experience let me tell ya. That was a great yoga routine, I would even call it – presidential. I sure hope somebody finds those emails. Because, what if put the her in the pokey the hokey pokey is what it is all about?

But now back to fishn expeditions. Do you remember your fist time? Everyone remembers thier first time; we always remember the first one that got away. They touch you in that special place and then just go away laughing. I bet the big boys bass always lie to thier kids 'bout that. 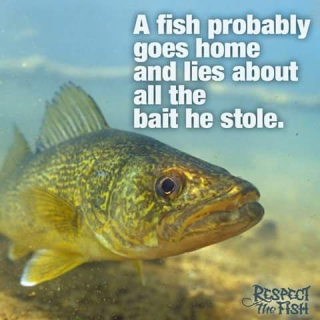 About the first time, I mean. You never, ever forget. Just like Congreve - not that rockets-red-glare guy, that other one, said. Nobody holds it against you when the tales get bigger with each telling. We know you were just on a Fishing Expedition.  The fish never seem to learn though, they always come back 'round. Change the season, change the bait.

Eventually it'll get swallowed, hook, like and stinker. By somebody. 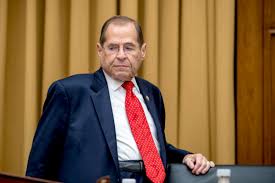 Now on that other side of the line, where they do things the old fashioned way; Mom, appler pie, that kinda thing; when they are done a fishn, why you know what time it is then? That's right. 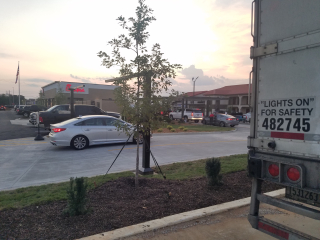 It's time to Eat Mor Chickn. You can even get it to go, why ain't that a pleasure? 'cept on Sunday. I hear they now have mac'n cheese. Why I thought that stuff came from the other side o that line? Cultural Appropriation! Sometimes that's a good thing. 'cept fo' waistlines. But the good book will keep ya from have'n a problem with that. Read all about it on Sunday. That's when folks on both sides of the line learn all about a guy who really know how to fish. Like this guy here: 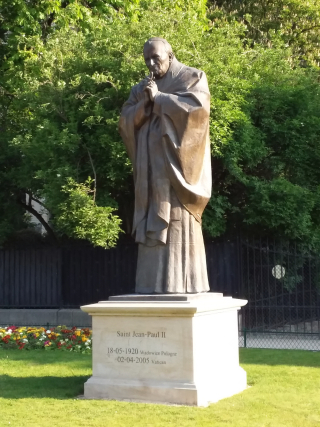 He was so good a fishn' they done built a statue to honor him. I'm sure he learned it from our father. Yes sir, he was a good fisherman.

Now all youall is a probably gett'n a hungry, so you get on into that place, I know you know where. Now there, they know a tale worth hearing. About a man who knows how to fish; and just what is worth fish'n for. They'll even offer ya a something you's a hungern fo'. They won't feed ya no Chickn; they gots this thing they call soul food. 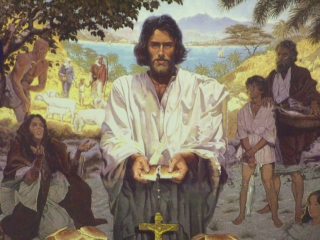 You's got ta believe; and believe me it's worth it.

8 Responses to Crossing the Line by Fred